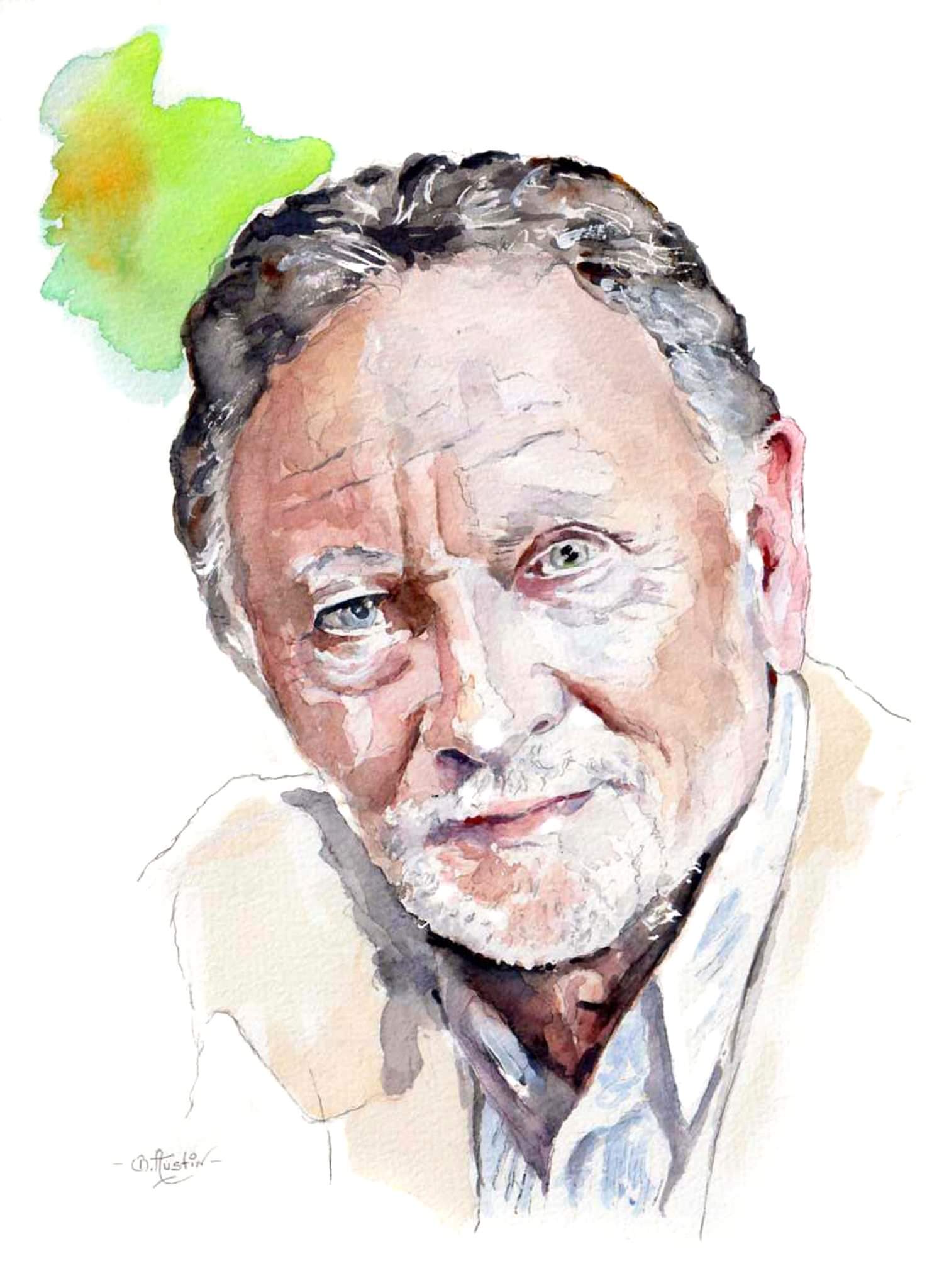 Phil Coulter at 80 – A Lifetime of Songs and Stories, Melodies and Memories

To celebrate his 80th birthday and fifty-five years at the very top end of the music industry, Phil Coulter is making a long-awaited return to the stage of Ballymaloe Grainstore.

This will be a show with a difference, a musical journey through the highs and lows of an always colourful career, from Eurovision winners to Bay City Rollers smash hits, from Luke Kelly classics to all-time piano favourites.

Phil’s story-telling has become one of the highlights of his concerts and this show will give him ample opportunity to regale the audience with some hilarious tales.  To add a new twist, he has assembled a video compilation of some never before seen footage of his famous collaborators, from Liam Neeson to Billy Connolly. Priceless.

Having played some of the most illustrious venues in the world, from Carnegie Hall to the White House, Phil is delighted to return to the Grainstore.

He’ll be joined on stage by some of his long time musical associates, virtuoso players and by Special Guests, outstanding young tenor George Hutton from Derry, and by his lovely wife and mother of their six kids, Geraldine Branagan. This ‘one off ' evening is not to be missed.

This package is sold out:

Phil Coulter at The Grainstore

€420 per couple (based on double occupancy of a Heritage room) 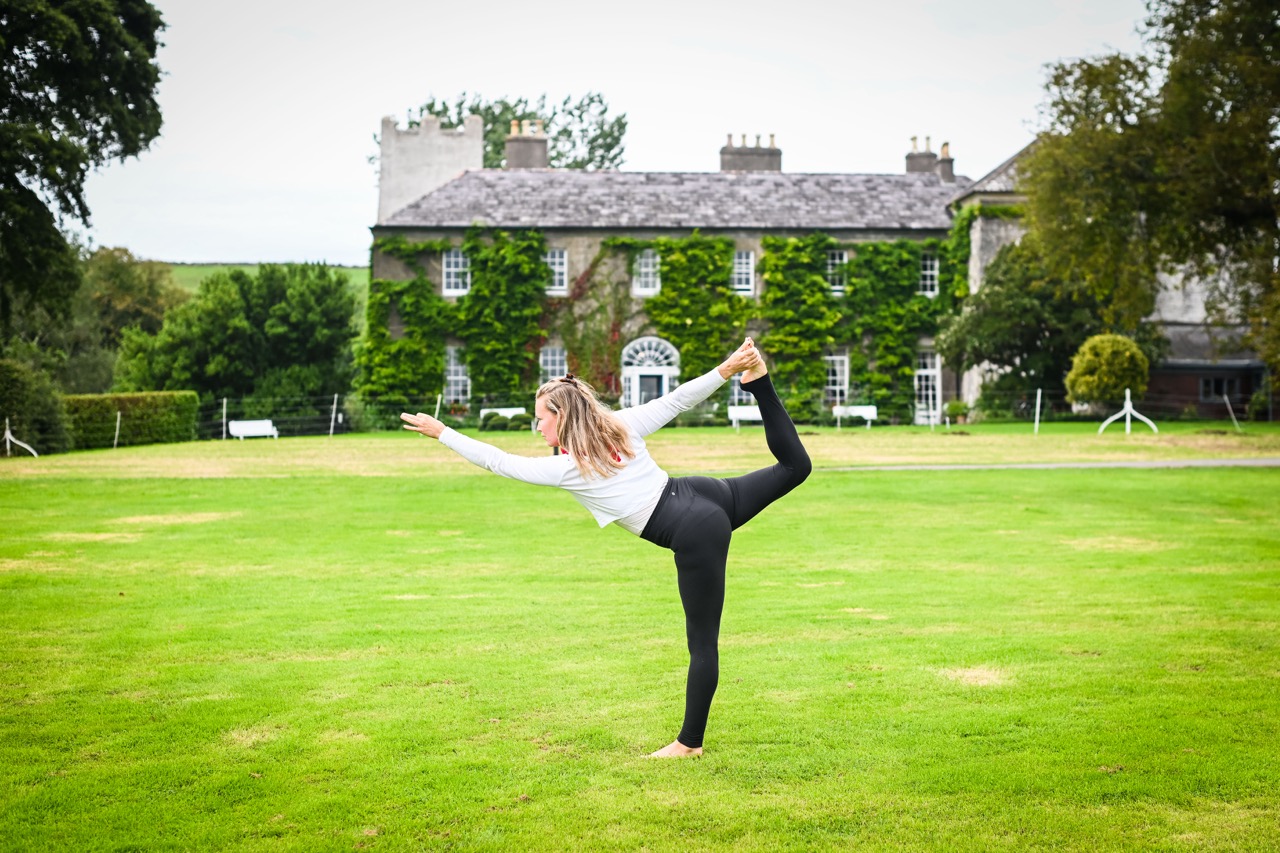 Dearbhla has been practicing yoga for over 20 years, the more she practiced she noticed how grounded and calm she was after yoga. In time the physical rewards became secondary to the mental and spiritual impact of her practice. Yoga and meditation has both become an integral part of her daily life.

Dearbhla currently practices and teaches Vinyasa, Yin and Restorative yoga and Meditation.And she believes through the practice of yoga we can find balance, clarity and stillness of the mind.

Dearbhla has trained extensively and has vast experience teaching retreats both in Ireland and Internationally, she has been the resident teacher at the Cliffs of Moher for 4 years.  She also teaches in Little Bird and Samadhi yoga. And in 2020 and 2021 Dearbhla has been teaching online via Zoom!

Dearbhla is very interested in healing and trauma in the body, her retreats have a focus on healing and letting go of all stress, connecting to a place of peace and calm that is always there. 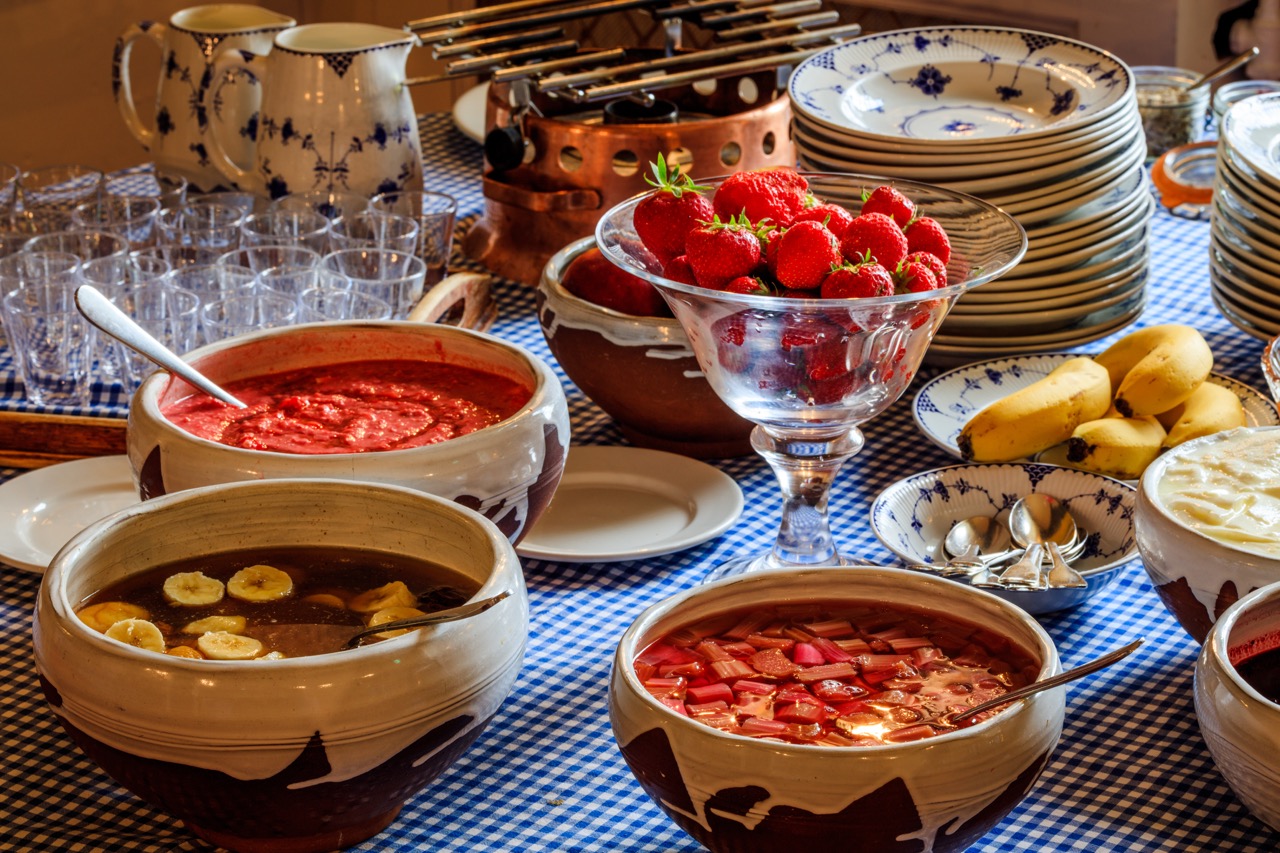 A Yoga Retreat with delicious Food

Ballymaloe House has a reputation for delivering delicious food. All meals will be served in the beautiful surroundings of the Ballymaloe Dining rooms with produce sourced from the walled garden and local area. Each meal will be a delicious experience to nourish and rejuvenate. 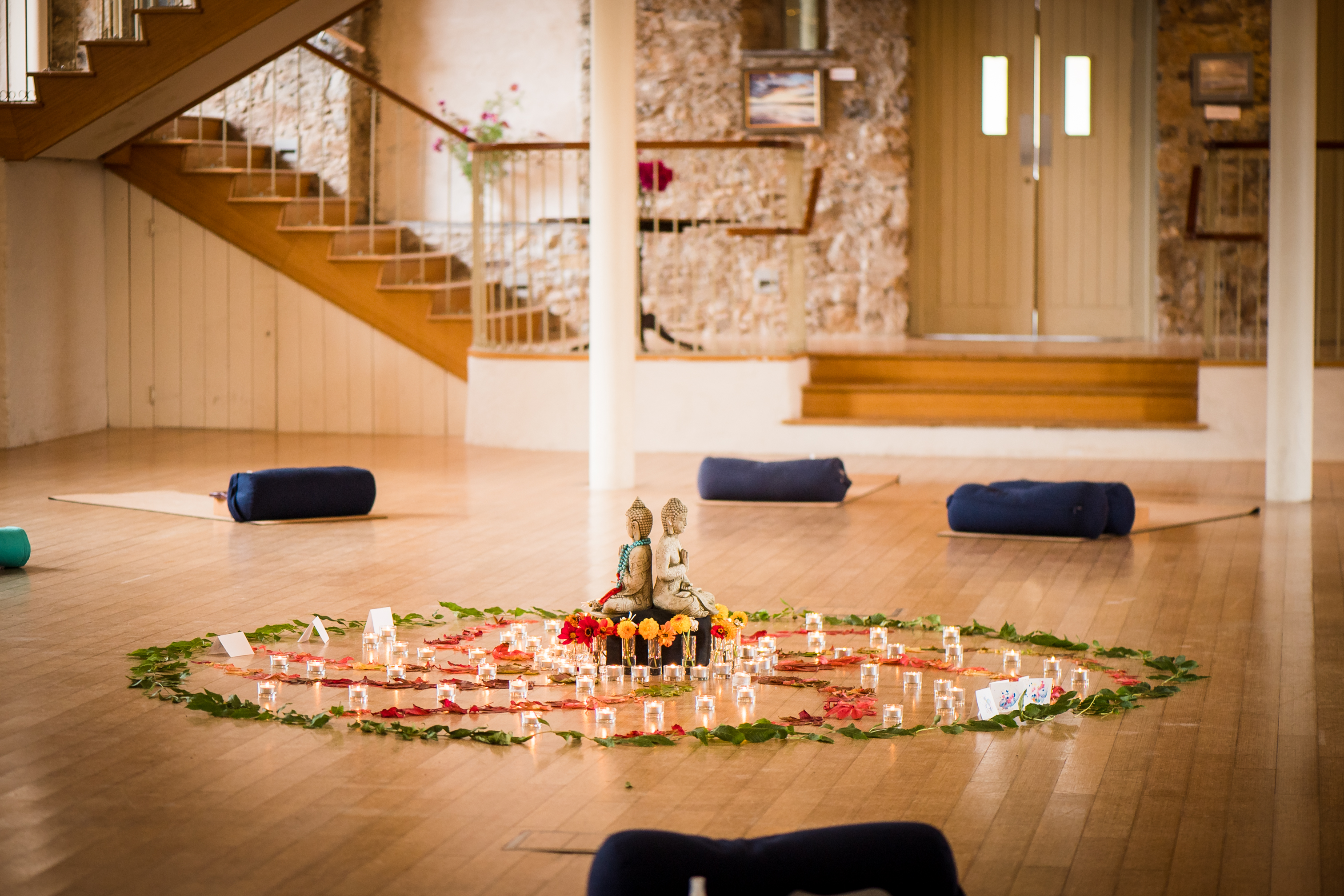 Afternoon - free time, find a sunny spot in the garden and read a book, go for a swim at one of the many beautiful beaches close to Ballymaloe. Walk the grounds or take a tour of the Cookery School gardens.

Dearbhla will lead a warming Vinyasa flow practice in the mornings. Practicing several sun salutations with a different variations. The overall practice is slow, moving  mindfully with the breath. Holding some poses a little longer to develop strength and generate warmth in the body. We will flow through different transitions improving overall body awareness and opening the joints, while also strengthening and lengthening the muscles. The practice is slow, warming and requires some physical stamina yet it has a lovely meditative and mindful quality to it.  Dearbhla will offer modifications for any of the more challenging poses and rest is always an option! Creating an overall feeling of stillness and calm.

This is a lovely practice which focuses on breathing, stretching and relaxing before lunch.

The Evening practices are Yin and restorative

Slow down, unwind and restore your energy with a ninety minute Yin Yoga and restorative practice, aiming to calm the mind, stretch and relax the body. This two-hour practice will create space and stillness in both the mind and body. Yin yoga targets the connective tissues, such as the ligaments, bones and even the joints, and releases tension and stress in the body. 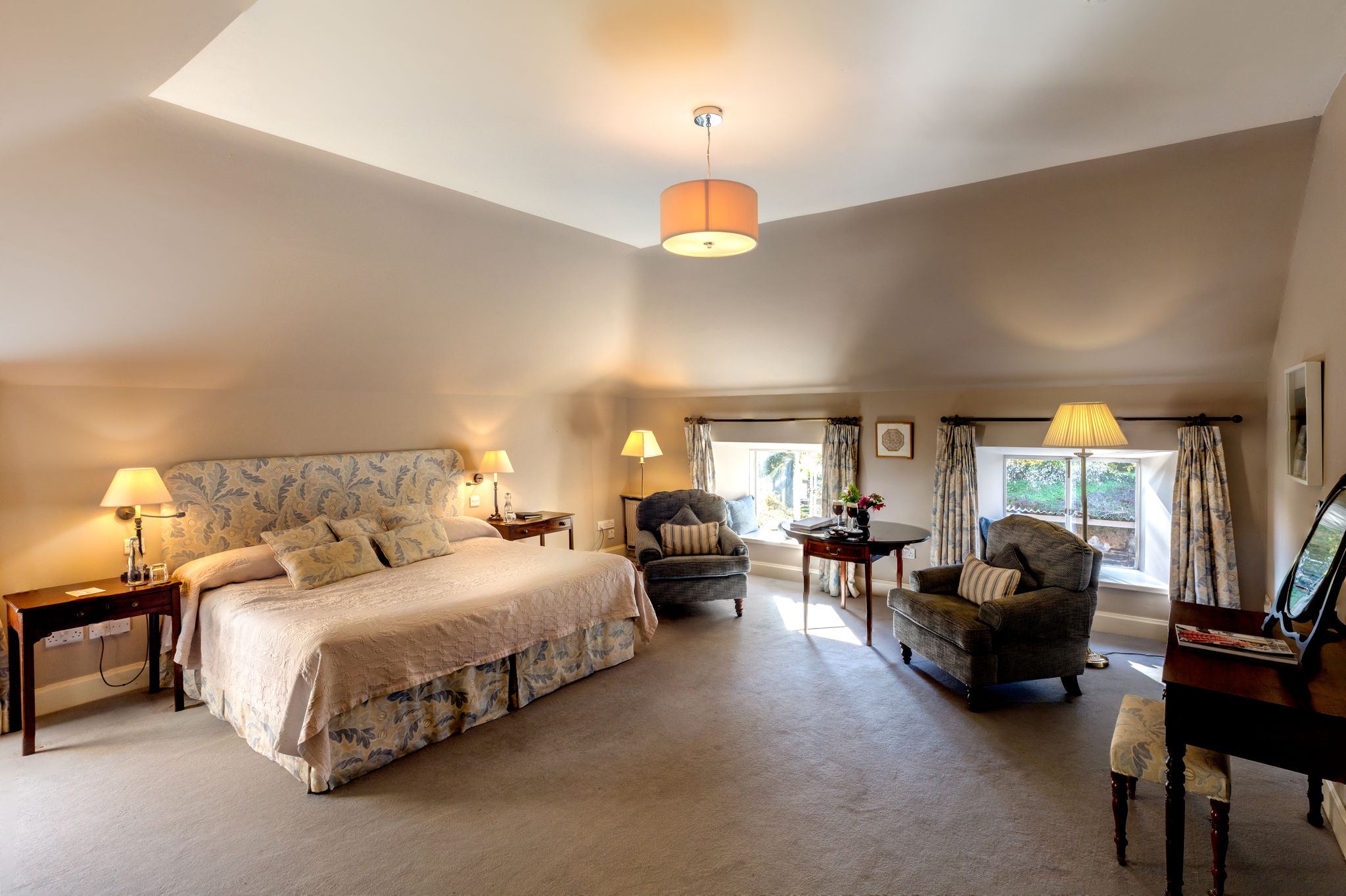 Come take sanctuary in the beautiful grounds of Ballymaloe House and Grainstore.

We promise to nurture you and create a safe space where you can rest, reflect, reconnect with yourself. Our retreats are for those of us who really want to rest and take some time out to self care, reflect, unwind and simply let go of all stress.

Ballymaloe is is a beautiful, nourishing environment,  you are in a safe and cosy cocoon of comfort, where every detail of your stay has been thought of.

All you have to do is show up and we will make sure you have a wonderful, restful stay

There is plenty of time to reconnect with yourself, move, stretch, rest and reset.

Your bedroom in Ballymaloe will be spacious and comfortable.

Ballymaloe Grainstore, as the name suggests is an old grainstore that was turned into a multipurpose venue by Rory Allen. The large airy space offers a calm light filled area for you to practice yoga in a safe and covid friendly environment.

Book This Retreat
No Extra Photos

Get news of upcoming events at Ballymaloe Grainstore

Thank you! Your submission has been received!
Oops! Something went wrong while submitting the form. 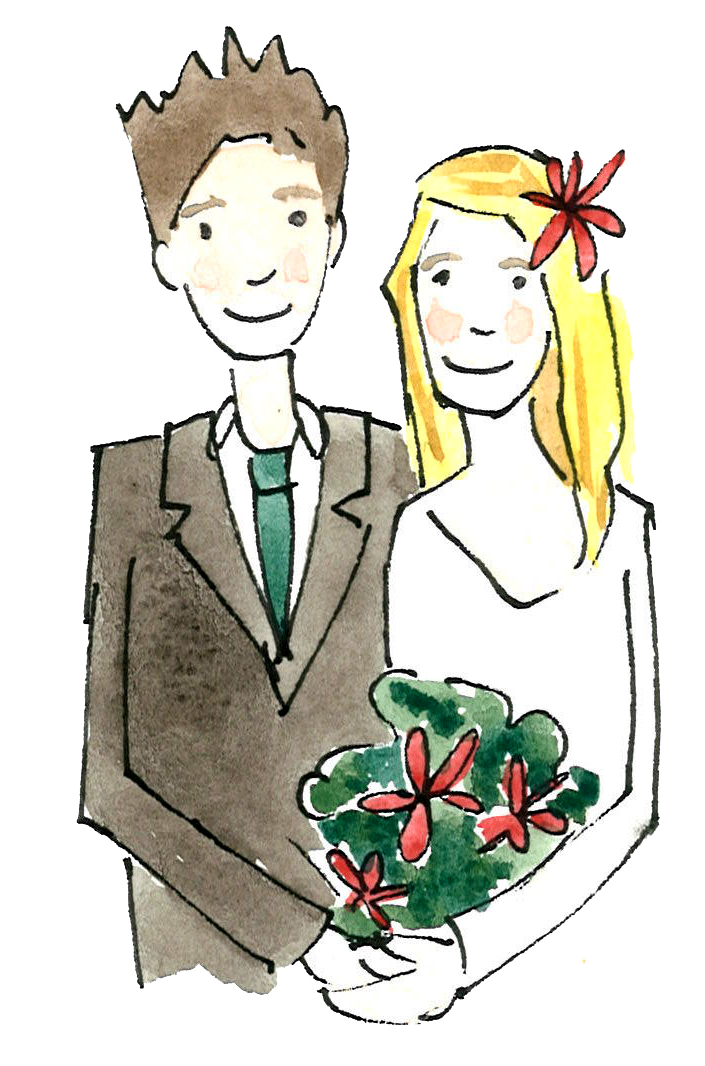 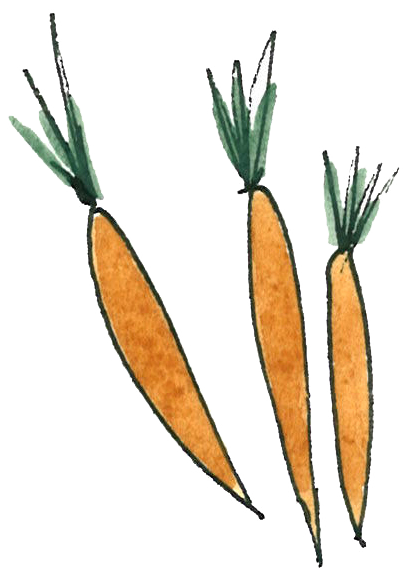