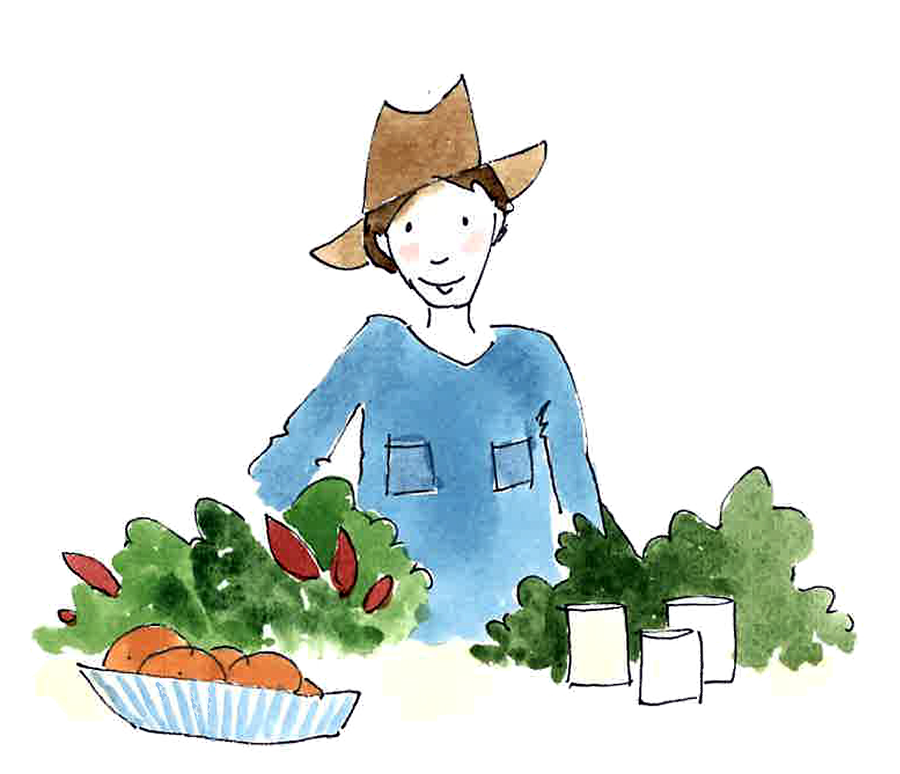 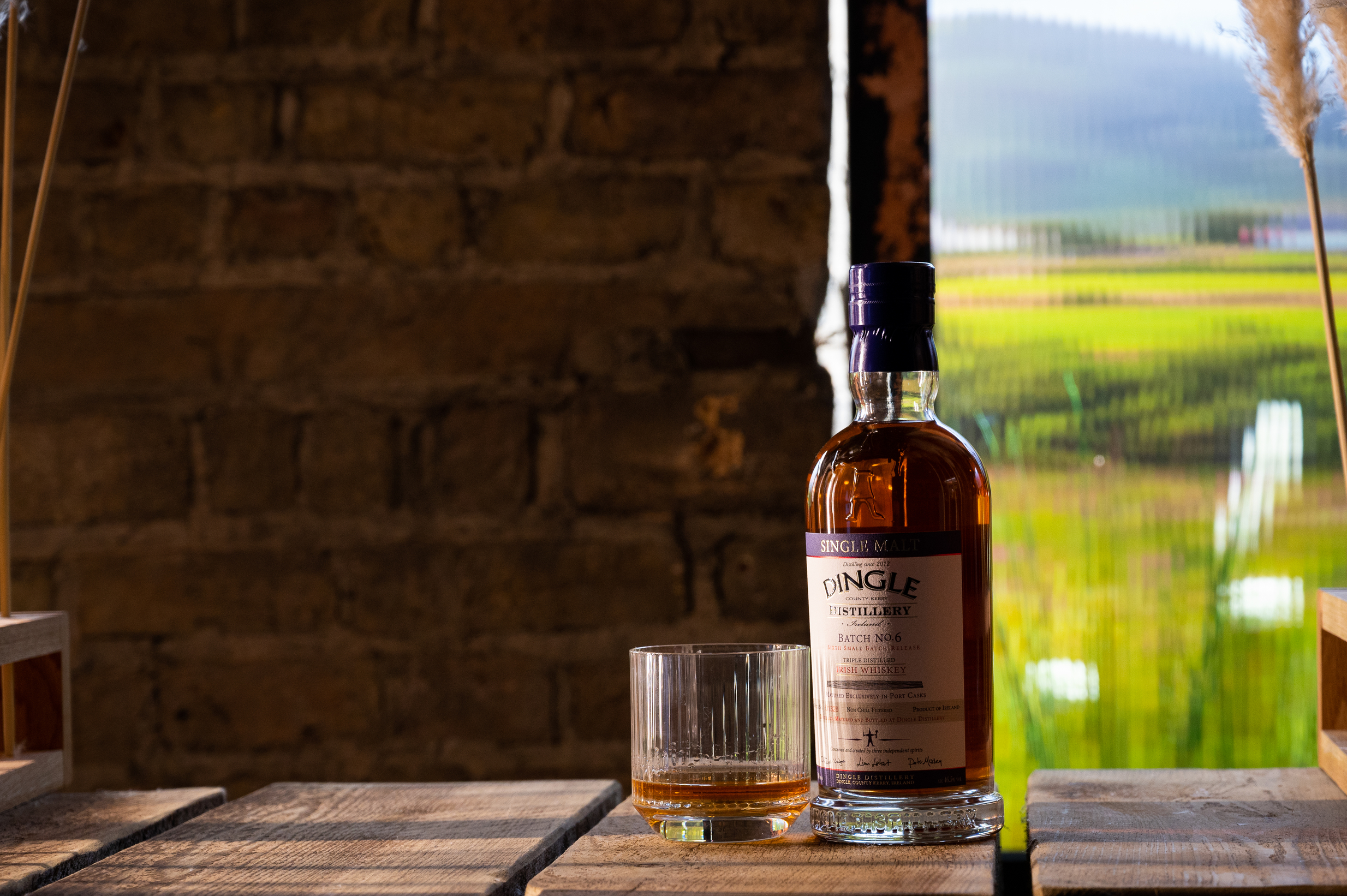 Dingle Distillery’s hugely anticipated Core Single Malt was released in 2021 and it’s #HereToStay
This Core Single Malt release has been years in the making and comprises of malt whiskey that has been matured in ex-Bourbon, and PX sherry casks. 39% Bourbon, 61% PX Sherry. Bottled at 46.3% and non-chill filtered. This is a very interesting whiskey in which the component casks come to the fore at different stages. Our latest release, which came in March 2022, is the Fifth and Final Release in the small batch Single Pot Still series, fully matured in Bourbon casks.
Alongside our core Dingle Single Malt and regular batches of limited release whiskeys, Dingle Distillery also produces award-winning Dingle Gin and Dingle Vodka. 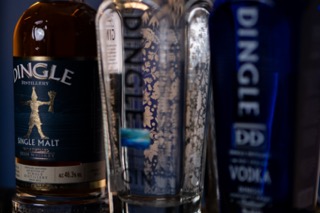 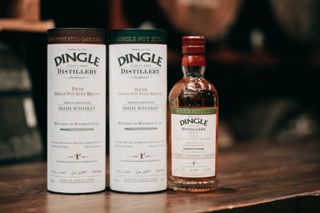 No items found.
Back to Stalls