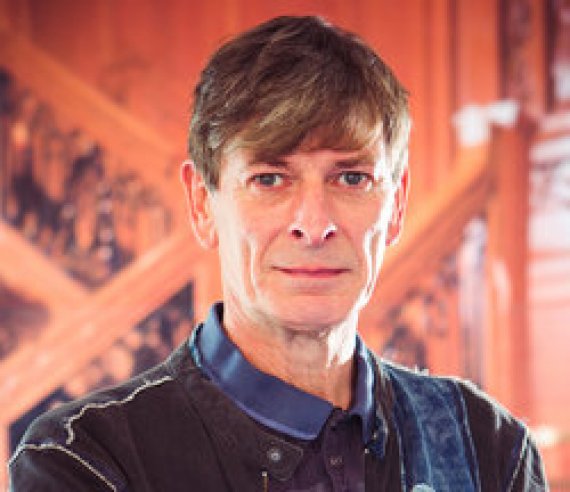 Seán Keane, possessor of one of Ireland’s most distinctive voices, returns to Ballymaloe Grainstore with his aptly named The Return Tour. Seán’s shows in 2017, 2018 and 2019 sold out, and with audiences hungry for live music as we emerge from Covid restrictions, his concert on Friday 22 July is sure to do so also. Seán will be joined on stage by guitarists Pat Coyne and Fergus Feely.

Steeped in music, Seán Keane grew to musical maturity in an atmosphere where nothing is more important than playing a tune well and singing a song as it should be sung. Although heavily influenced by traditional styles and values, Seán cannot be categorised simply as a traditional singer. Whether the songs are traditional, folk, country or blues, he applies a unique voice and unforgettable individual style.

Seán’s new single ‘In Dreams’ is available to download on Apple Music. His tenth solo album, 'New Day Dawning,' with the single 'One More Hour' has received much attention and radio airplay. His songs such as 'Isle of Hope, Isle of Tears', 'Galway to Graceland' and 'Home Away From Home' are enduringly popular with his many listeners. His new material like 'Paint Me a Picture of Ireland,' 'Nature's Little Symphony', 'Don't Teach Me How to Cry' and 'One More Hour' have become modern standards.

“There is a simple lucid clarity to Seán Keane’s singing voice which – like a laser – cuts through the cacophonous clatter and bang of a noisy world. He is a storyteller, whose voice is the sound of everyman; as ancient history [simultaneously] as vital as a digital radio signal, winging its way across the heaven in search of new civilisations. Sometimes he can sound as lonely as an emigrant standing on the prow of a ship taking him away from his native homeland and more times he can sound like a cyber survivor, full of strength and valour that provides comfort to those who battle unequally with the hostile emotional landscape of the modern world. Seán Keane is a touchstone of great signing tradition. He is the past, the present and the future” - Shay Healy, songwriter, broadcaster and journalist

Following the latest Government announcement upcoming shows can once again perform at 100% capacity; vaccination certificates are no longer required; the 8pm curfew no longer applies. Mask wearing to continue.